Here are the activities the wbcp had during the past month.

Mar. 3 – Guided Trip to Candaba. A guided trip for twenty people was conducted in Candaba, Pampanga.

Mar. 7 & 14 – Club Members Go Owling. Some members went owling in Quezon City to check out the family of Philippine Scops-Owls that have been spotted last month.

Mar. 9-10 – Raptorwatch in Tanjung Tuan, Malaysia. The WBCP was represented by Mike Lu, Gina Mapua, and Ixi Mapua in the Raptorwatch organized by Malaysia Nature Society (MNS). Mike gave a presentation about the Asian Bird Fair and Gina and Ixi joined the post-fair birdwatching trip.

Mar. 13-19, 24, 29-31 – Raptor Migration Count in Tanay, Rizal. A number of trips to the Pag-asa Weather Station in Tanay was organized to count the raptors during spring migration. Members who led the counts were Alex Tiongco and Randy Weisser. 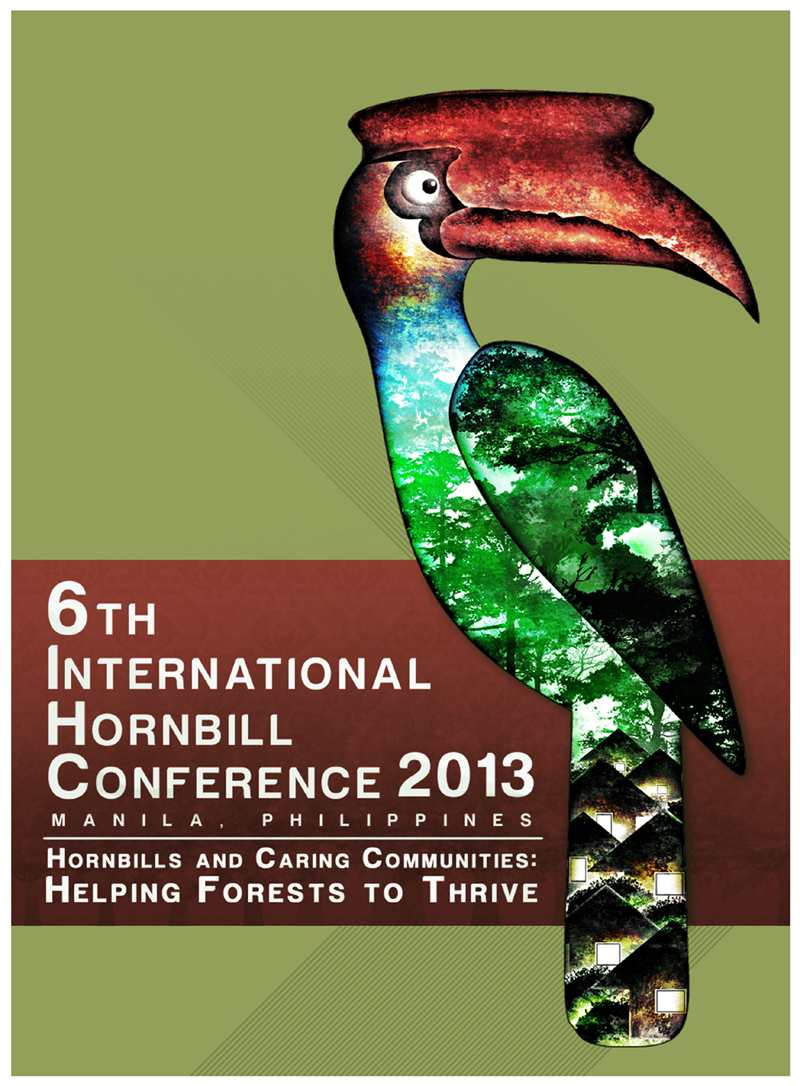 Mar. 23 – Birdwatching and Snake Awareness Talk in Ayala Westgrove. The Ayala Westgrove community invited members from the WBCP to conduct an introductory talk about birdwatching followed by a bird walk in their neighborhood. WBCP member Drew Galano and his veterinary friend, Doc Arcy, conducted a snake awareness talk and brought live snakes too.

Mar. 24 – Club Trip to Mt. Palay-Palay. Seven birders drove to Mt. Palay-Palay in Cavite to check out if any migrating raptors could be seen as well as to check it out as a possible site for the field trip during the upcoming Hornbill Conference in April.

Mar. 31 – Easter Sunday Guided Trip in La Mesa Ecopark. Close to 30 people joined the guided birdwatching trip in the La Mesa Ecopark on the afternoon of Easter Sunday. Almost all participants got good views of the Ashy Ground-Thrush and Red-bellied Pitta – such wonderful lifers! The volunteer guides then had dinner at the home of WBCP member Cess Chua.