A guided trip was held for elementary students of Centro Montessori. The kids , aged 4-13, were members of the outdoor and nature club of the school called Lakbay Kalikasan. They were joined by their adviser, Julia (who emailed Maia Tanedo to arrange the trip after joining one of the Ateneo birdwalks last July 2014) and their parents and chaperones. The whole group totaled 32! Leading the trip were Mads Bajarias, Jon Javier, Tere Cervero, Alex Tiongco and Trinket Constantino. They took the kids on a 2 and half hour birdwalk at the UP campus, starting at the AS parking lot moving towards the Faculty Center, MSI, the new Science complex and back.

The kids were so behaved and they were all enthusiastic birders! Their parents were also great participants. Even the youngest in the group, Julia, 4 years old and in pre school, was really trying to spot the birds and squealed in delight every time she spotted one!

All the kids had sharp eyes and were great spotters. Looking forward to a new generation of birders! 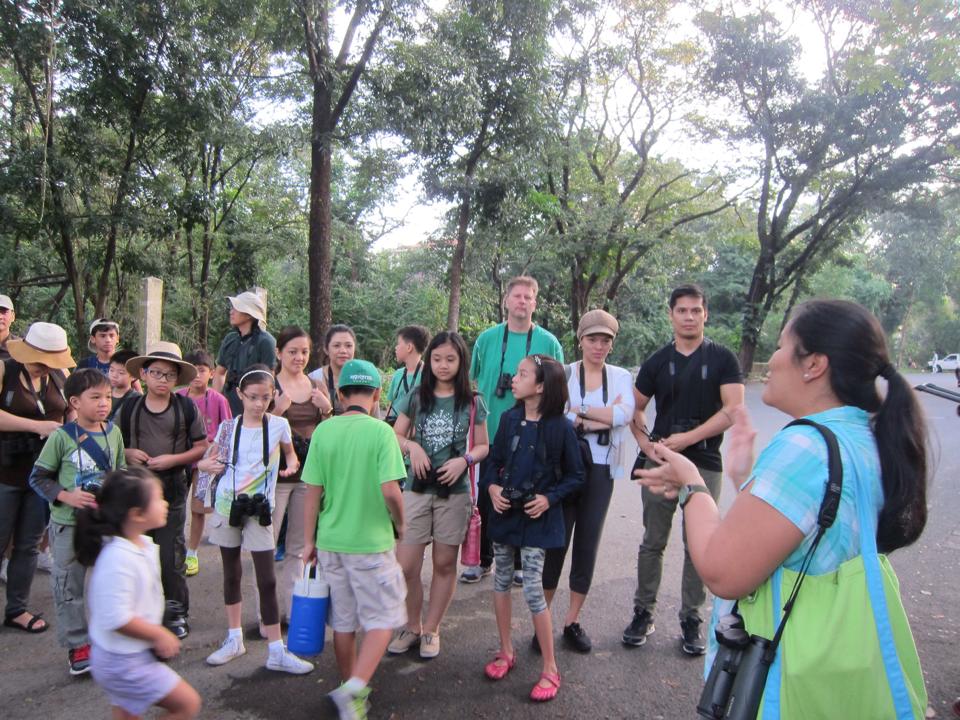 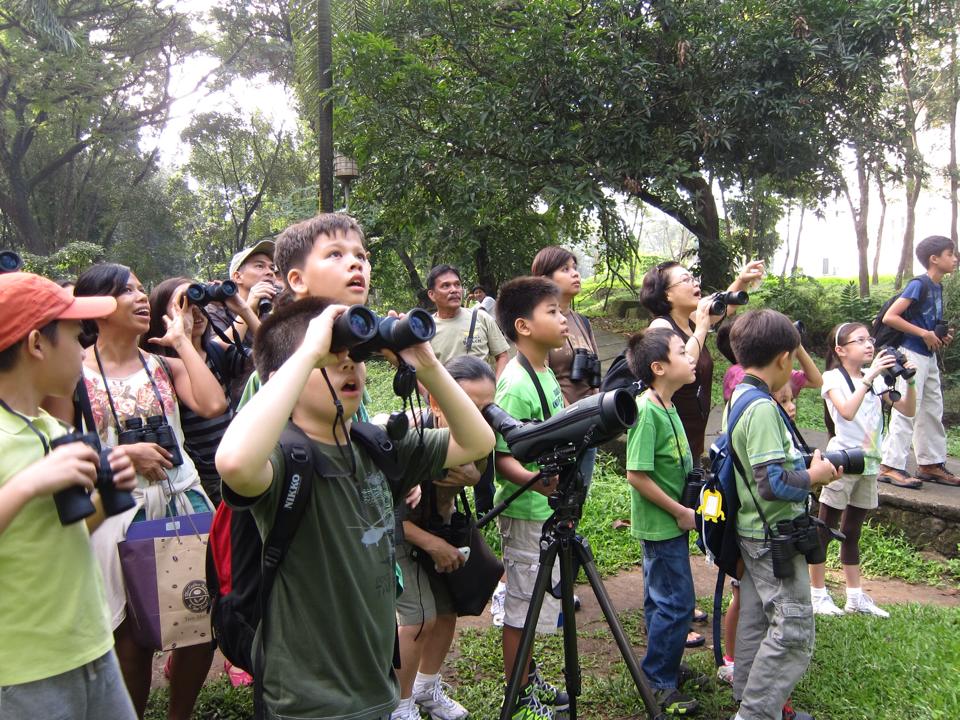 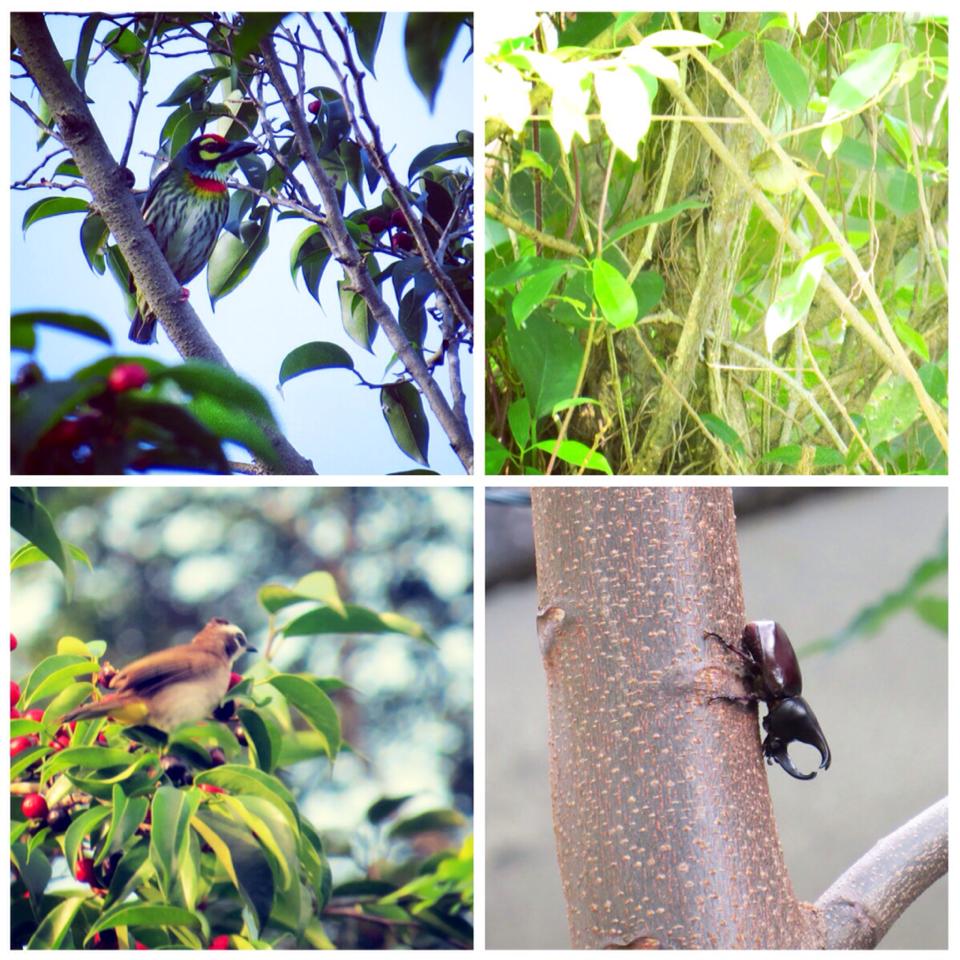 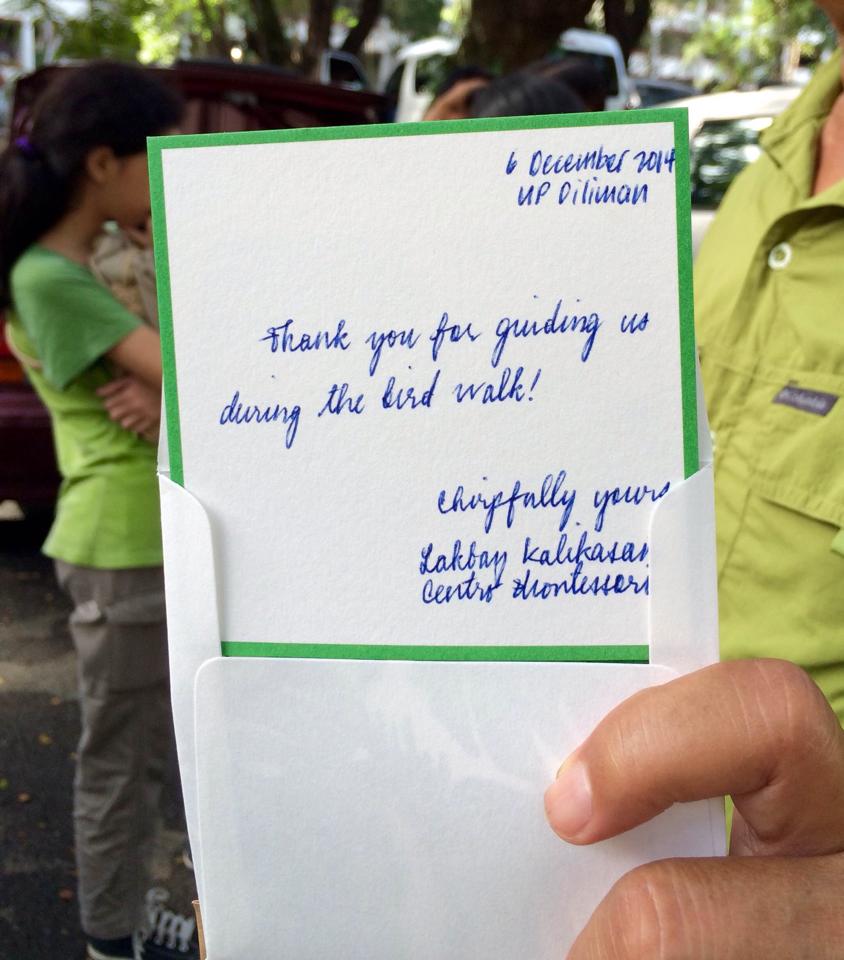 Balanga City government sent a van to pick up the group in Quezon City at 4 AM. Without traffic, the group arrived at Balanga City’s Plaza Mayor just after 6 AM. The plaza was already full of students dressed in bird costumes ready for the parade going to the Balanga Wetland Park. They were all delighted to see a van with a tarp announcing this year’s guest-of-honor, our very own Lala Espanola !

Gina joined Lala in the parade with the mayor and vice mayor. The rest of the group headed for the wetland park to await the parade. There were stands selling food, t-shirts, and activity booths for coloring, face-painting, etc.

The Opening Ceremony started with Mayor Joet Garcia shared the story of how the WBCP “forced” him to start the bird festival and announcing that they won the grand prize in the Pearl Award form the Association of Tour Operators for the best festival in the country this year. The keynote speaker gave a heartfelt speech about her work in Bataan and how people of Bataan can do their part in caring for the environment.

After the ceremonies, Tinggay and company conducted the lecture for students with Robert Alejandro teaching them how to draw birds. The rest of the group headed for the viewing deck to show the students the birds in the mudflats. Of great interest to Mike were Black-headed Gulls and Greater Crested Terns along with a sprinkling of Redshanks, Golden Plovers and the tinier plovers.

Later on we went to the Ochog fishponds where the group saw more than a thousand stilts !

Next year is Visit Philippines Year and the City Mayor (on his last term as mayor) announced an even bigger Ibong Dayo Festival ! 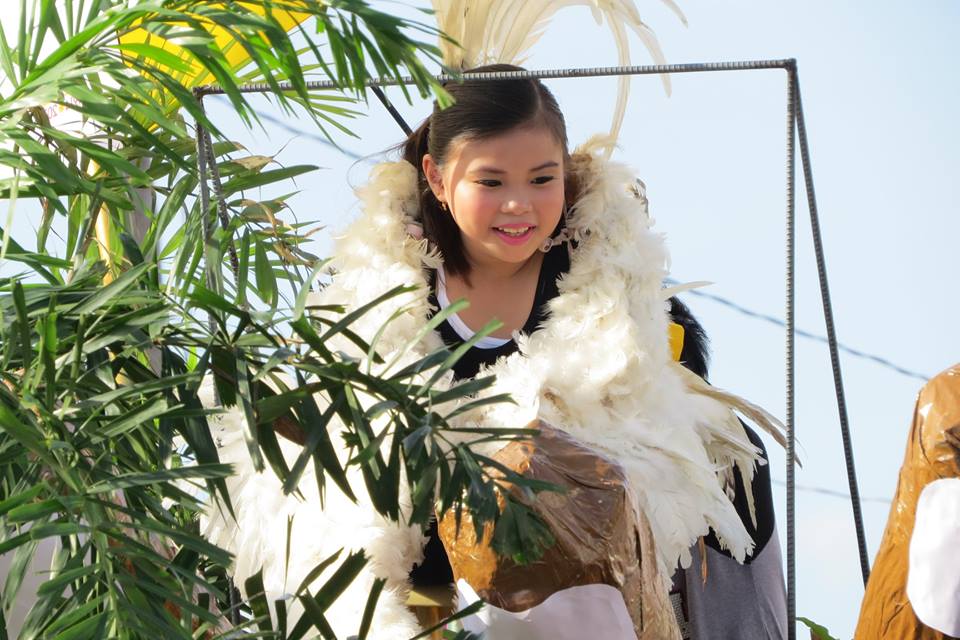 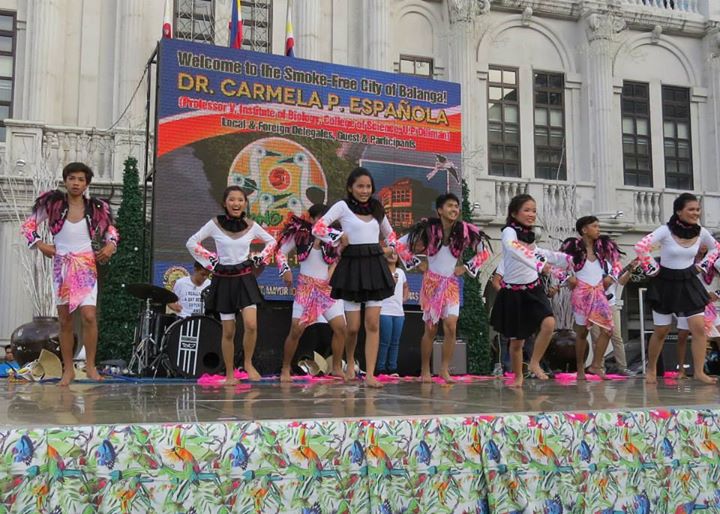 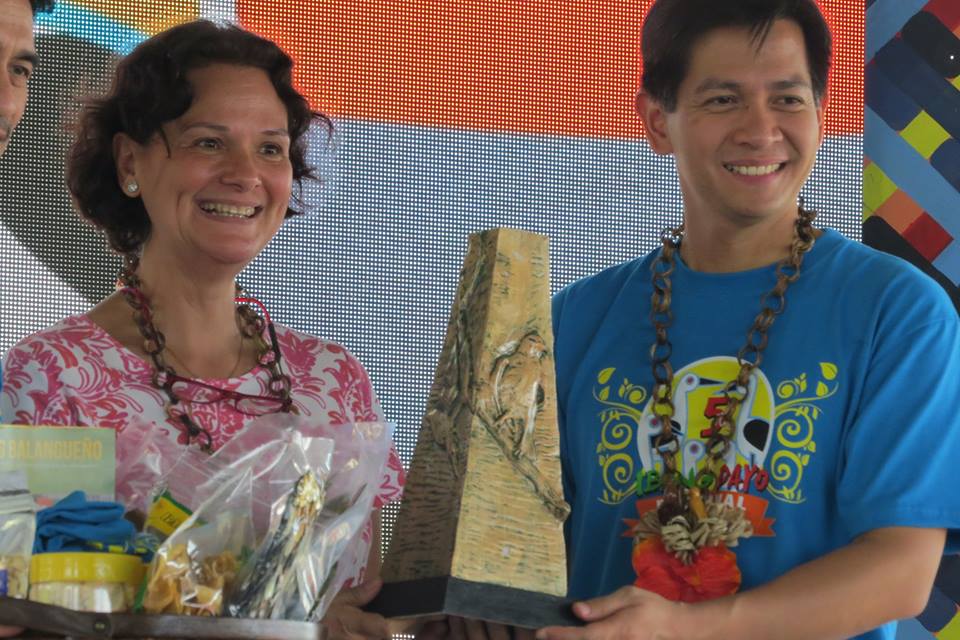 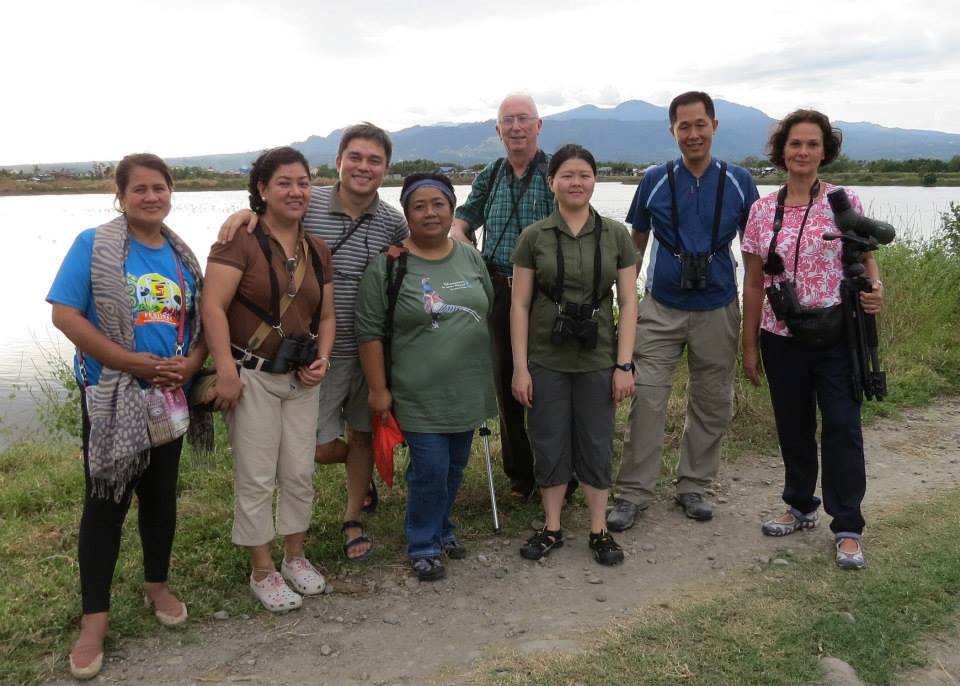 A working Sunday for the WBCP execom. Fine tuning club activities and schedules for the forthcoming year Great way to end 2014. Watch out for a very busy 2015. 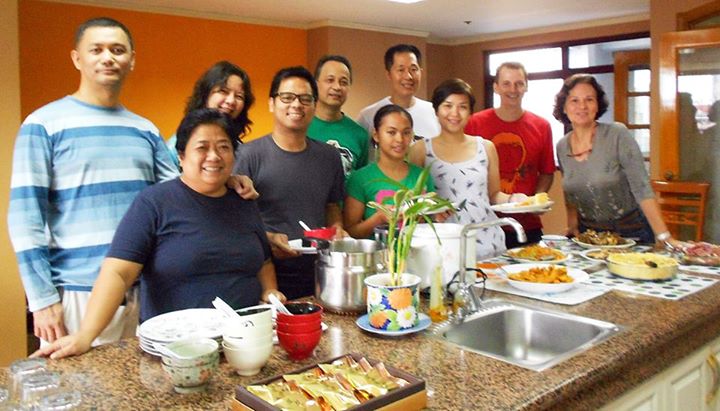 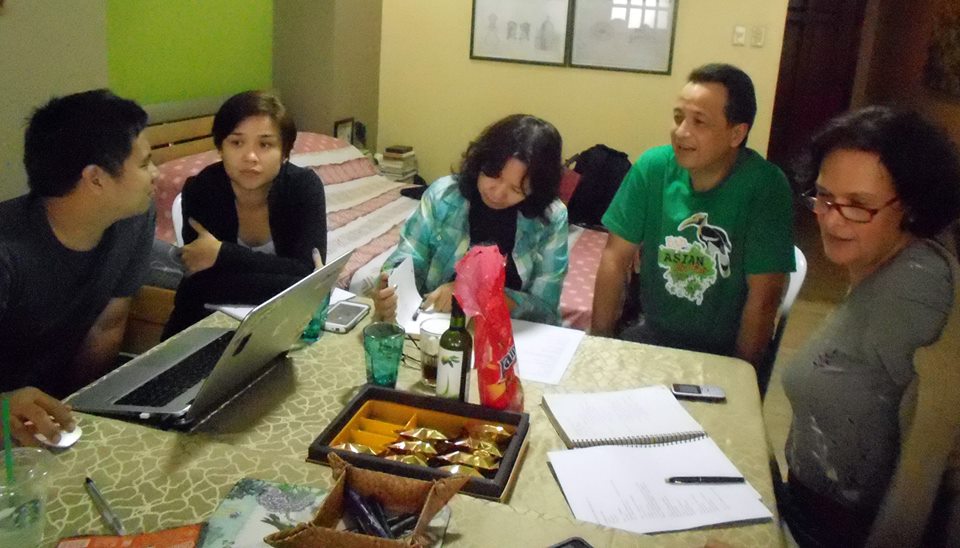