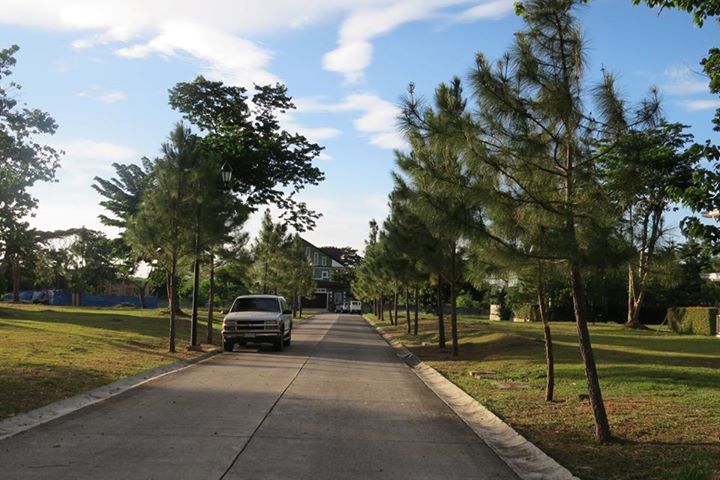 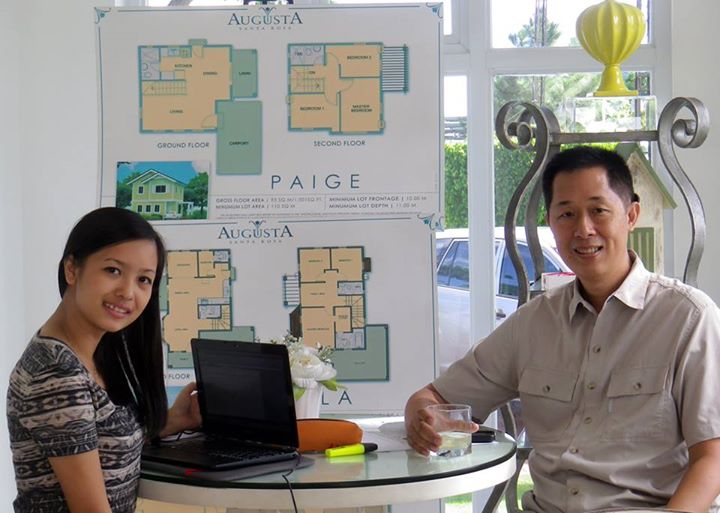 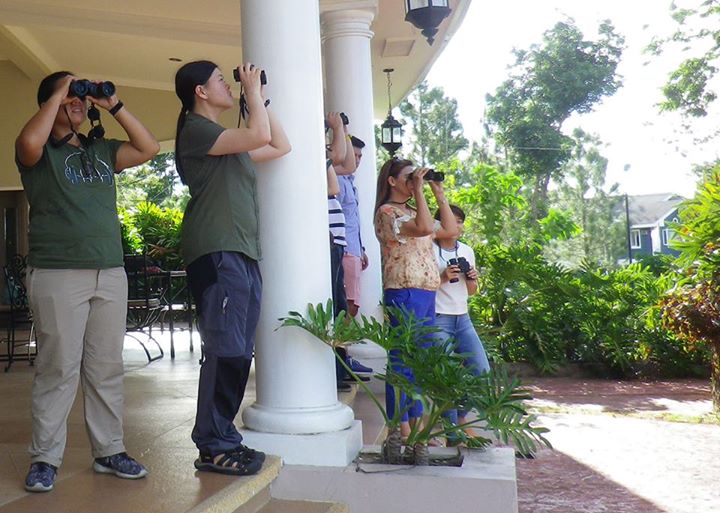 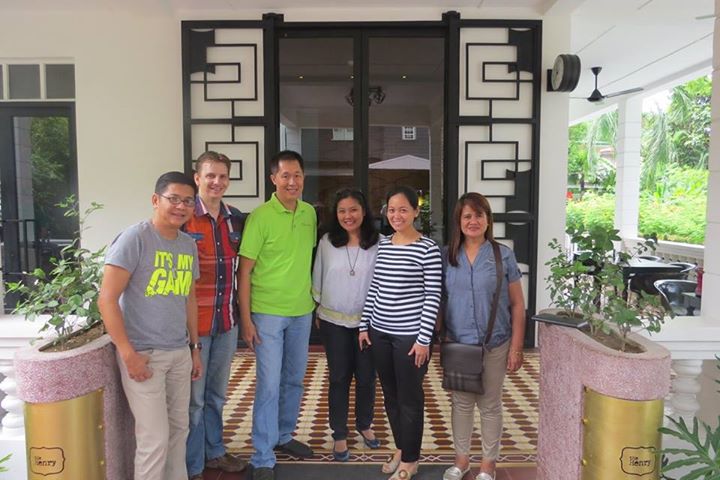 Meeting to finalized the activities for the 9th Katala Festival to be participated by WBCP members in the municipality of Narra (Palawan) on June 26. The Club has agreed to support the conservation activities of the Katala Foundation this year. The Execom had a side meeting to handle Club matters and preparations of the Club anniversary next month. (Photo credit: Mike Lu) 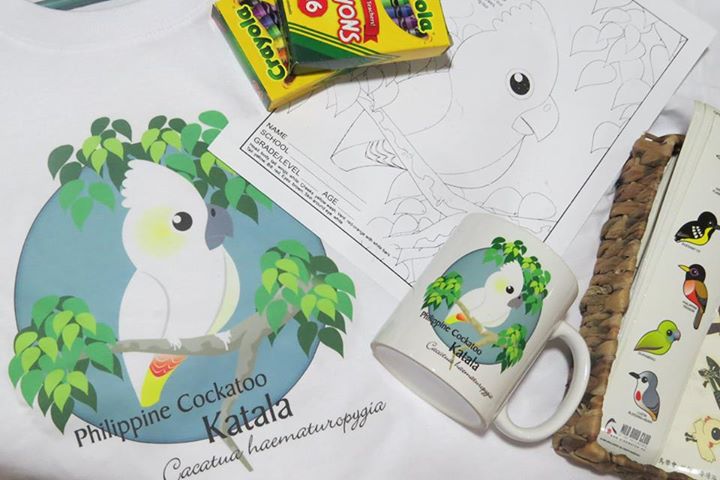 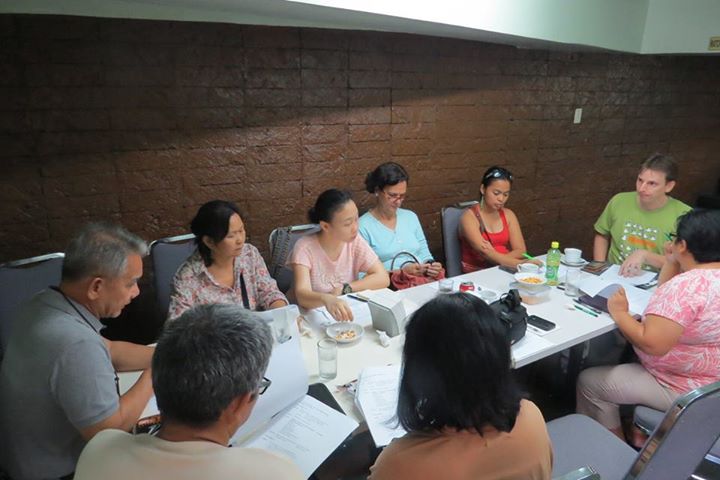 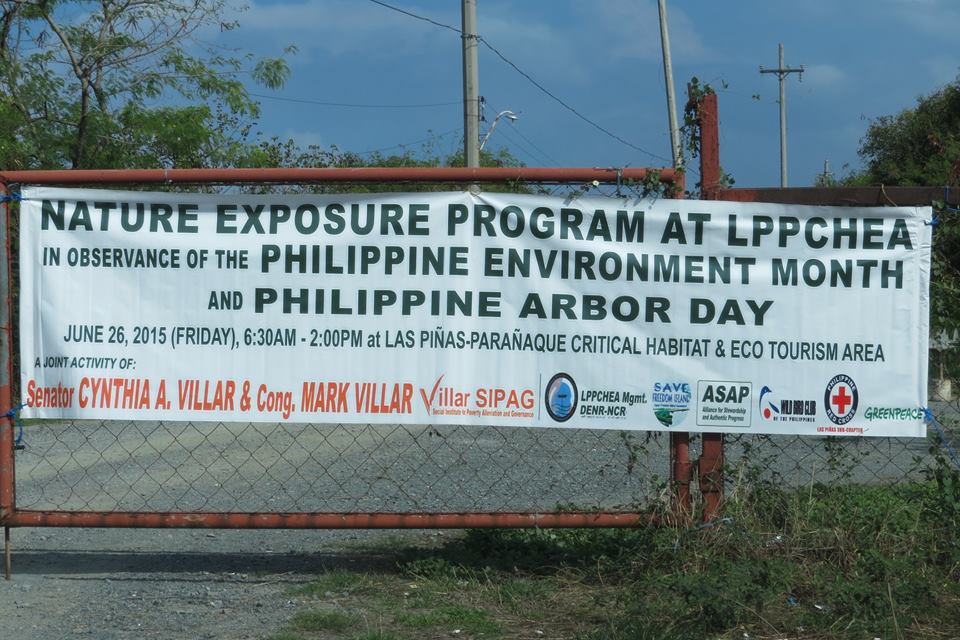 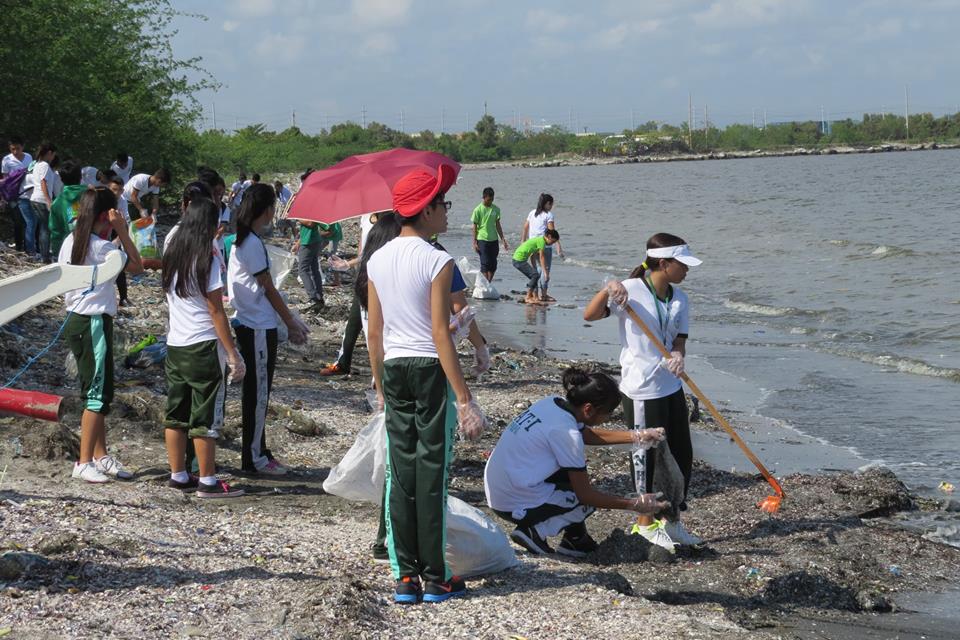 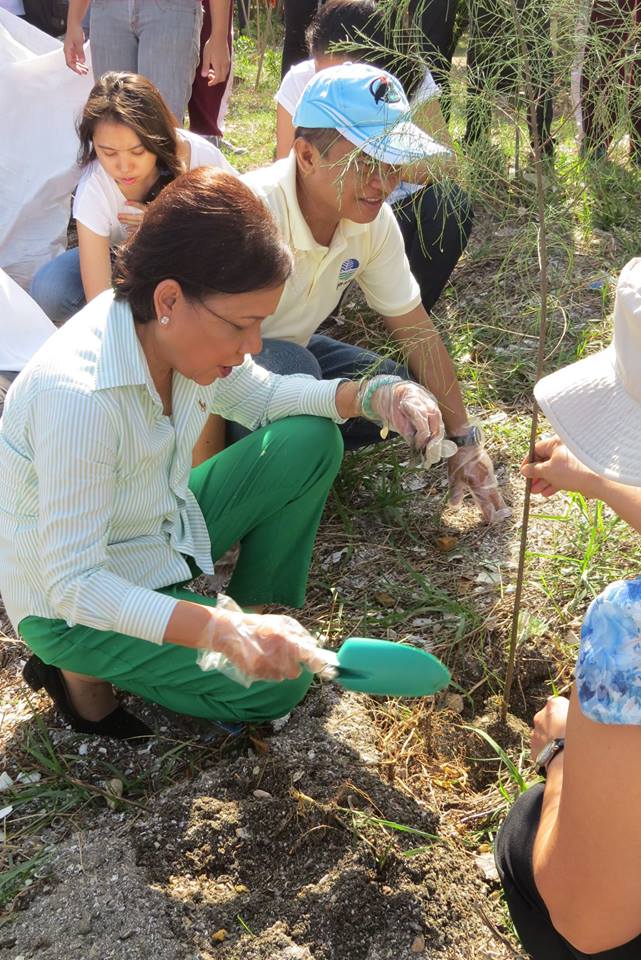 WBCP members joined the Katala Foundation headed by Peter and Indira Widman in celebrating the 9th Katala Day with a mini birdfest. 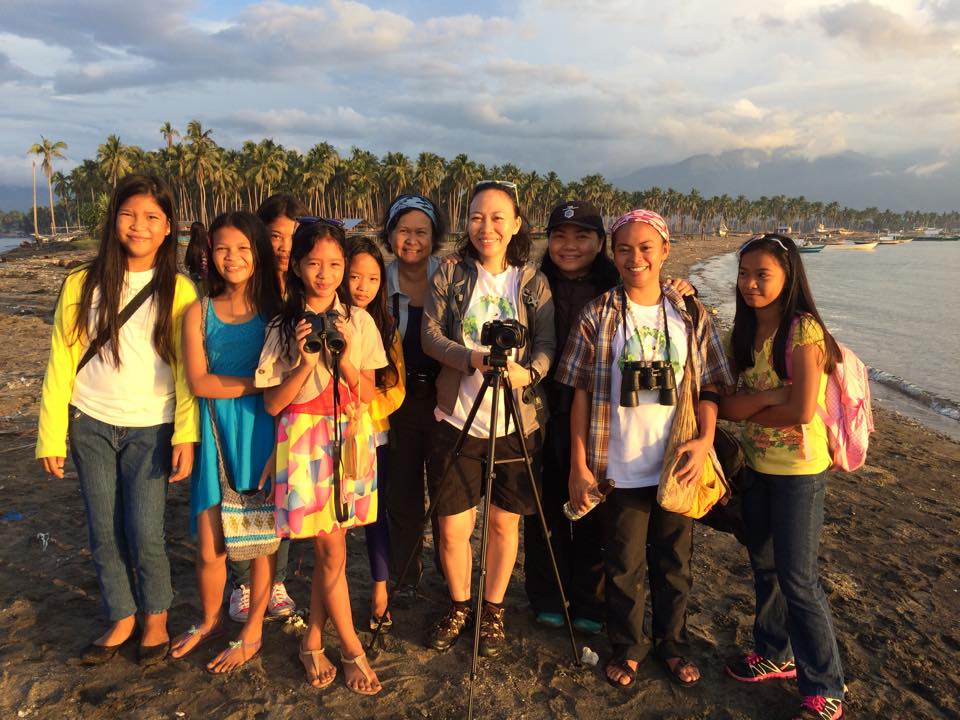 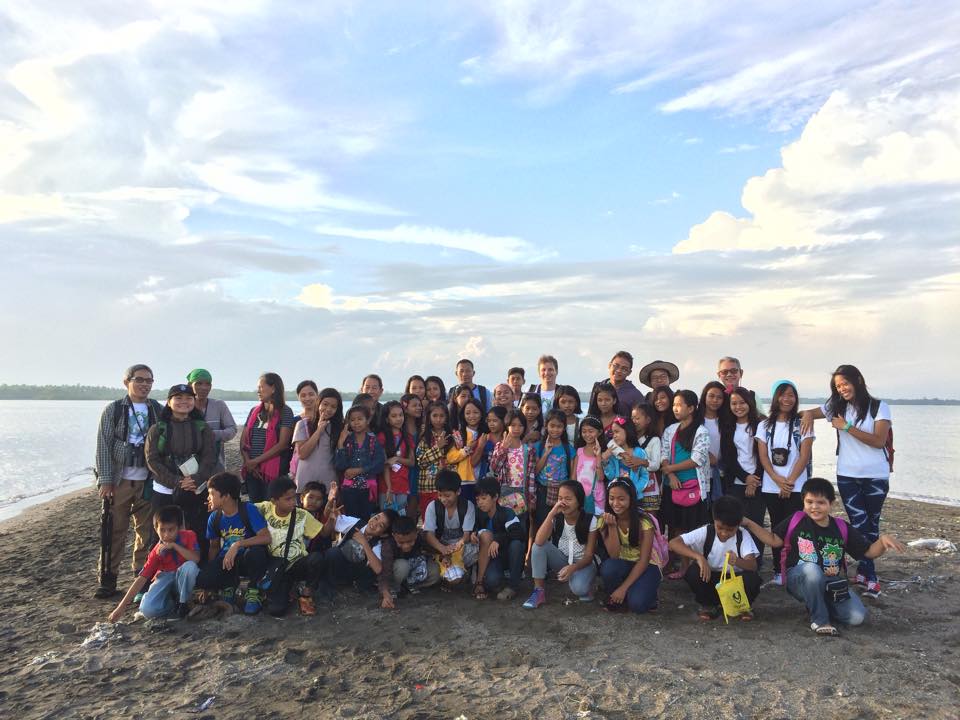 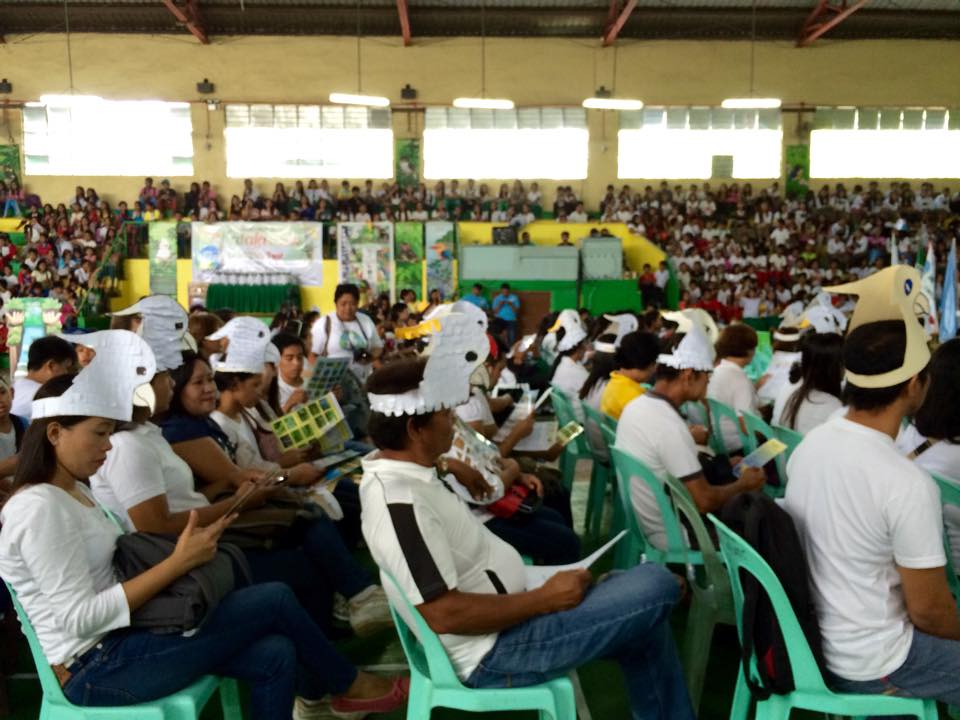 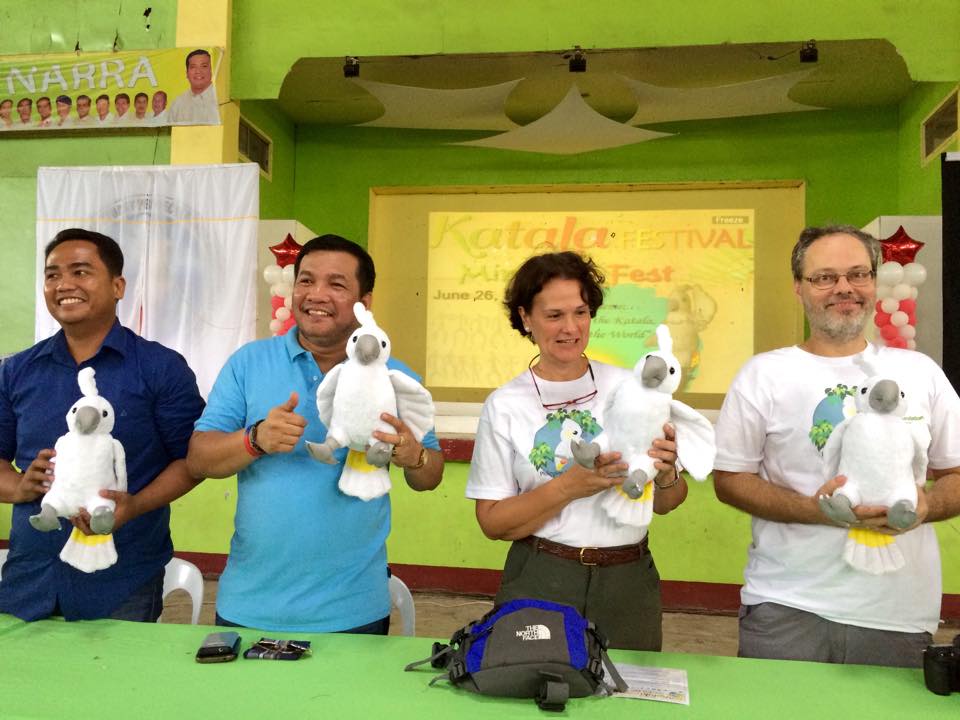 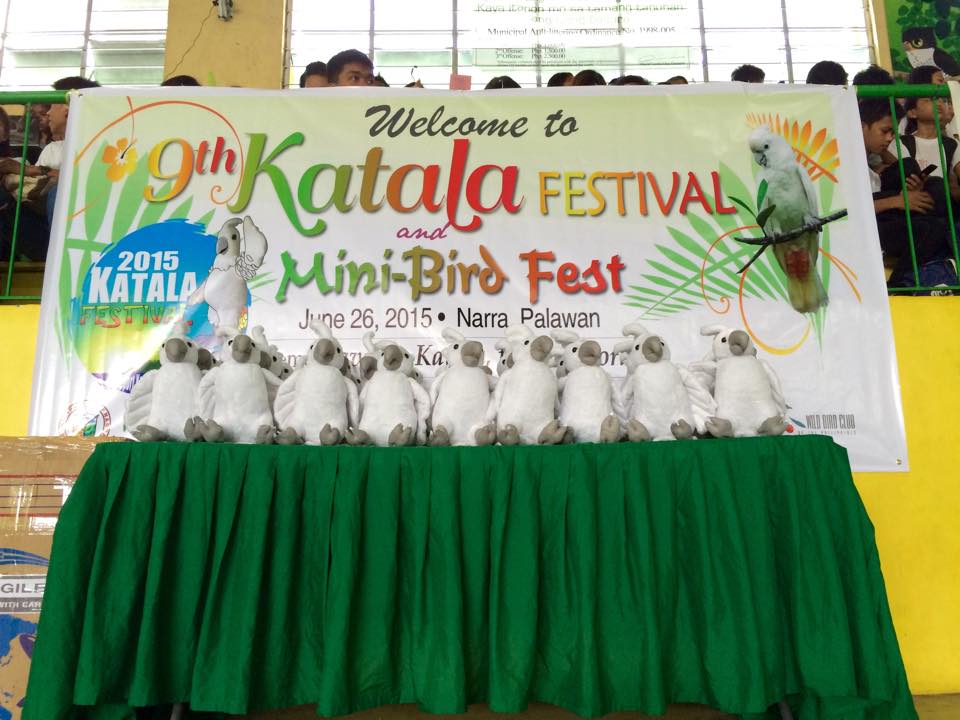 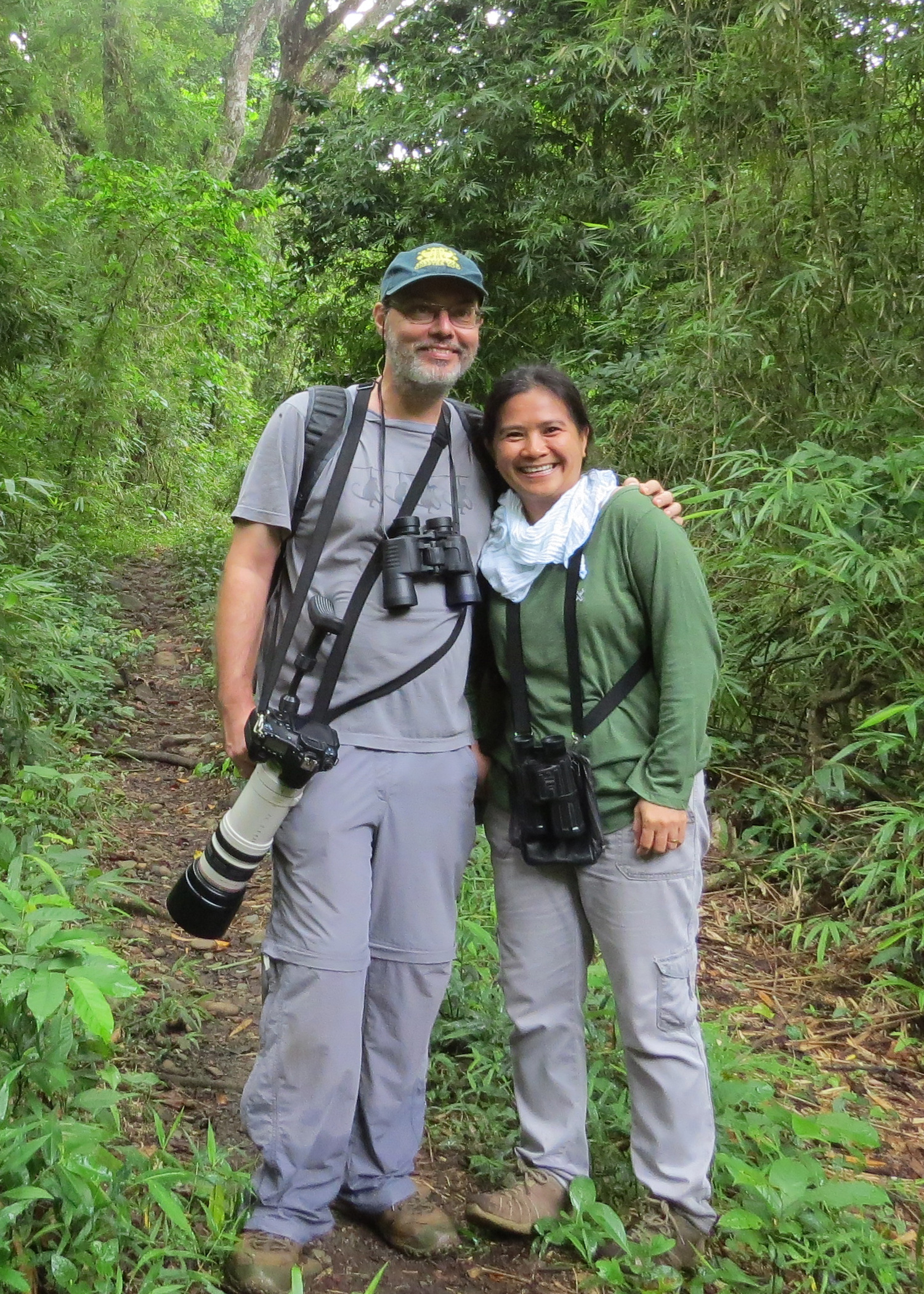 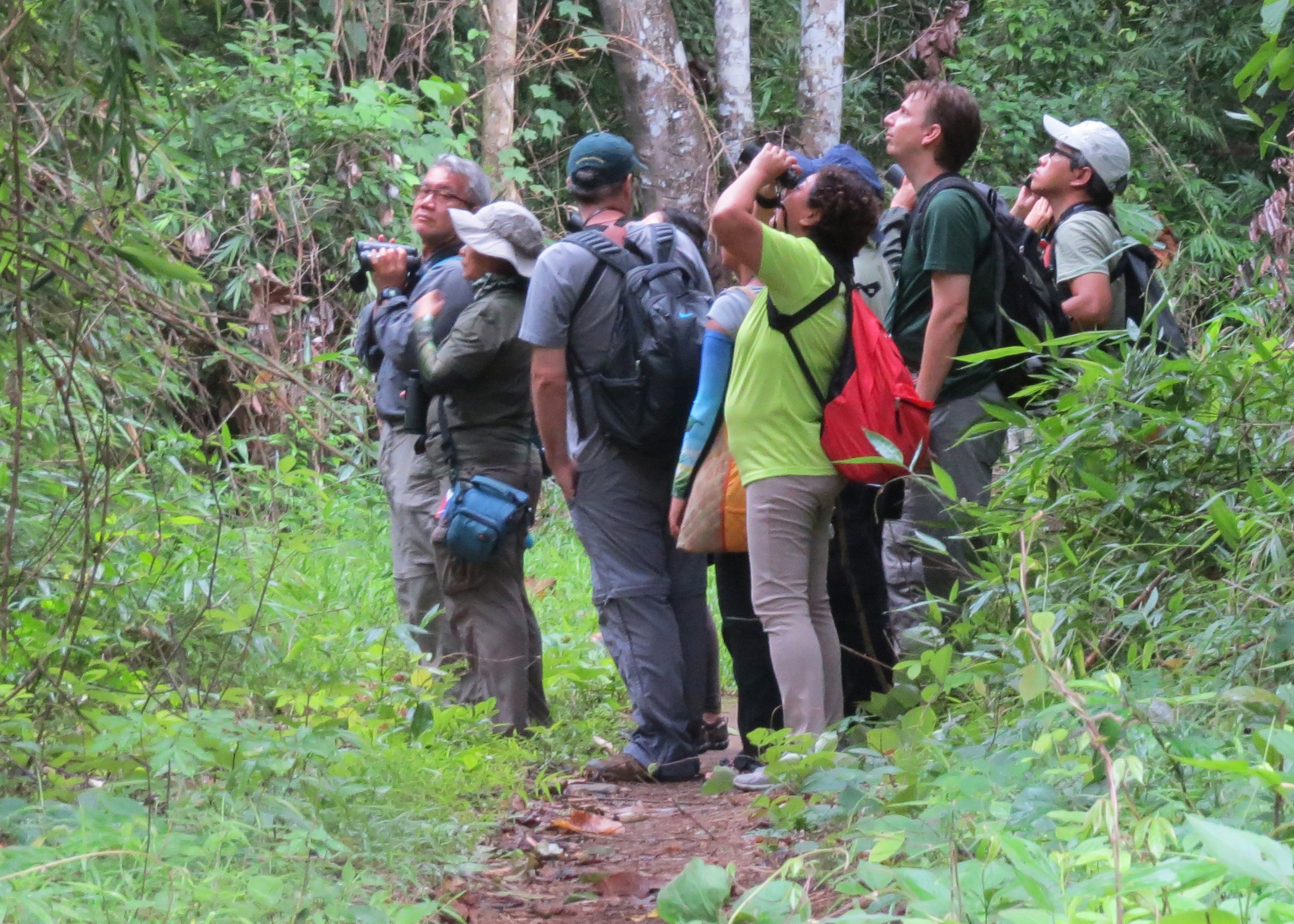 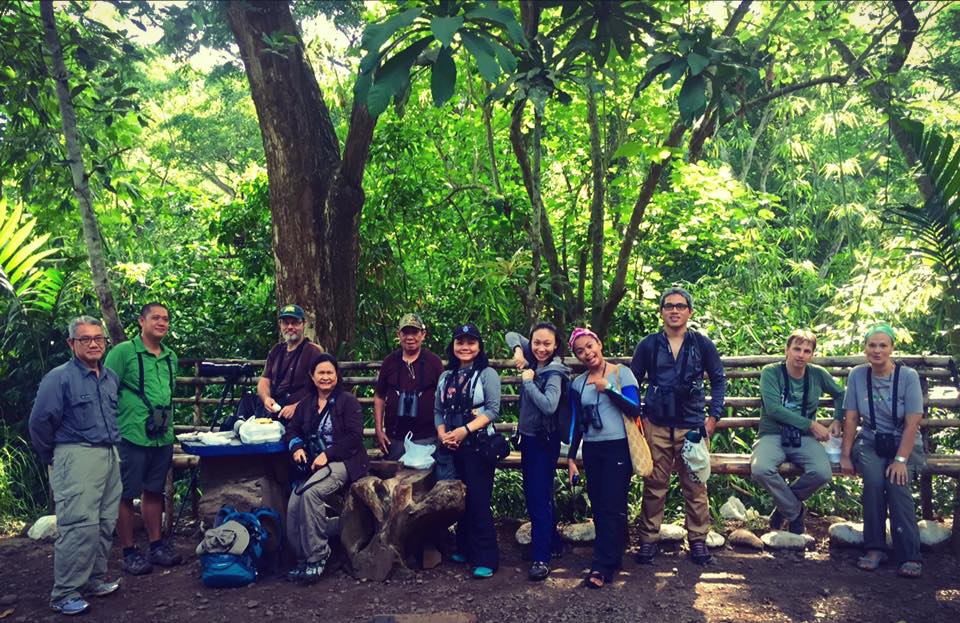