Here’s what’s been happening with the WBCP the past month!

August 5 – WBCP-Davao 1st Saturday Birdwatching Trip
The WBCP-Davao group conducted its monthly 1st Saturday birdwatching trip in Malagos, Davao with a total of 18 people who participated, including guides. The group recorded 30 species including a pair of Black-naped Monarchs, a White-bellied Munia building its nest, and a bonus Philippine Sailfin Lizard.

August 17 – Meeting with Municipality of Masantol
Members of the WBCP attended a meeting requested by the Mayor and the tourism staff of the Municipality of Masantol, Pampanga. Representing the club were Vice President Karen Ochavo, Treasurer Mike Lu, and founding member Jon Villasper. Plans for an ecotourism area were discussed which covers Masantol’s portion of the Pampanga River up to the Manila Bay delta. The Mayor sought input from the Execom for potential birdwatching sites and related ecotourism activities.

August 13 – Guided Birdwatching Trip in UP Diliman
A guided birdwatching walk was conducted by volunteers from the WBCP in the UP Diliman campus. The group got good views of Long-tailed Shrikes and Lowland White-eyes feeding on some fruiting ficus trees.

Members of the WBCP led by Mike Lu, Adri Constantino, Trinket Constantino, Ixi Mapua and Mikeli Mapua were invited to the International Hornbill Expedition held at the Royal Belum State Park in Perak State, Malaysia.  Of the ten species recorded in the park, Team Philippines recorded 4 species including the only sighting for the Helmeted Hornbill and the most number of birds counted.  Other countries represented were from China, Japan, Singapore, India, Brunei and Taiwan.

August 26-27 – Club Trip and Bird Survey in Salinas Farm, Pangasinan
The club was invited to do a bird survey in the Salinas Salt Farm in Pangasinan. This was the second trip the club has conducted in the site. The farm was not as bird-y compared to the first visit since migration season is not yet in full swing, but the trip was fun as always. 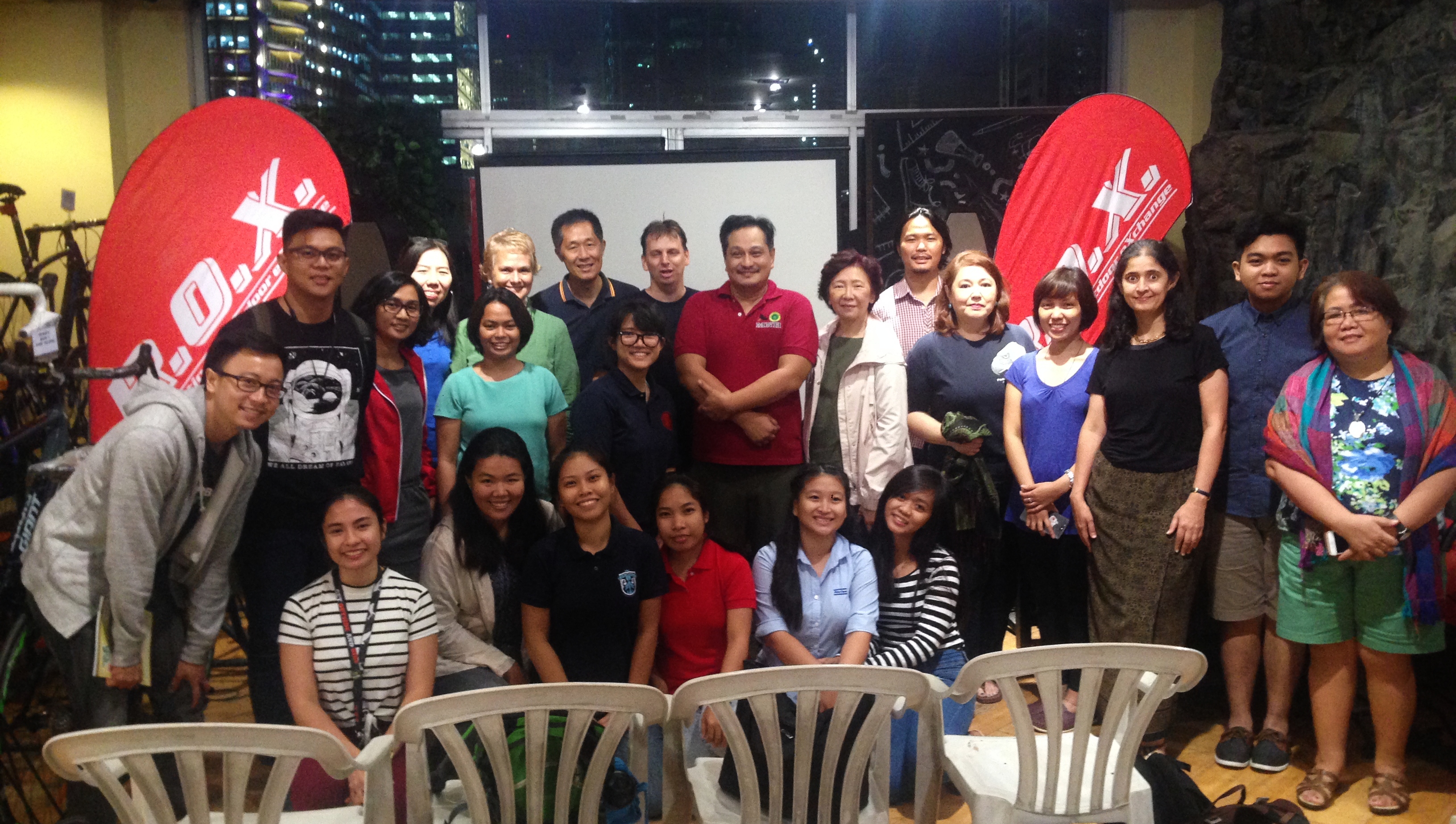