WBCP in Anvaya Cove and Subic

WBCP in Anvaya Cove and Subic

Text and photos by James Biron

I went with WBCP members Anna Gonzales, Russel Andaya, Harry Miller, and Rafael to Morong, Bataan on March 3, 2018 upon invitation of representatives from Anvaya Cove and Nature Park. Anvaya was conducting bird tour in the park itself as well as in Subic as part of the activities for World Wildlife Day. 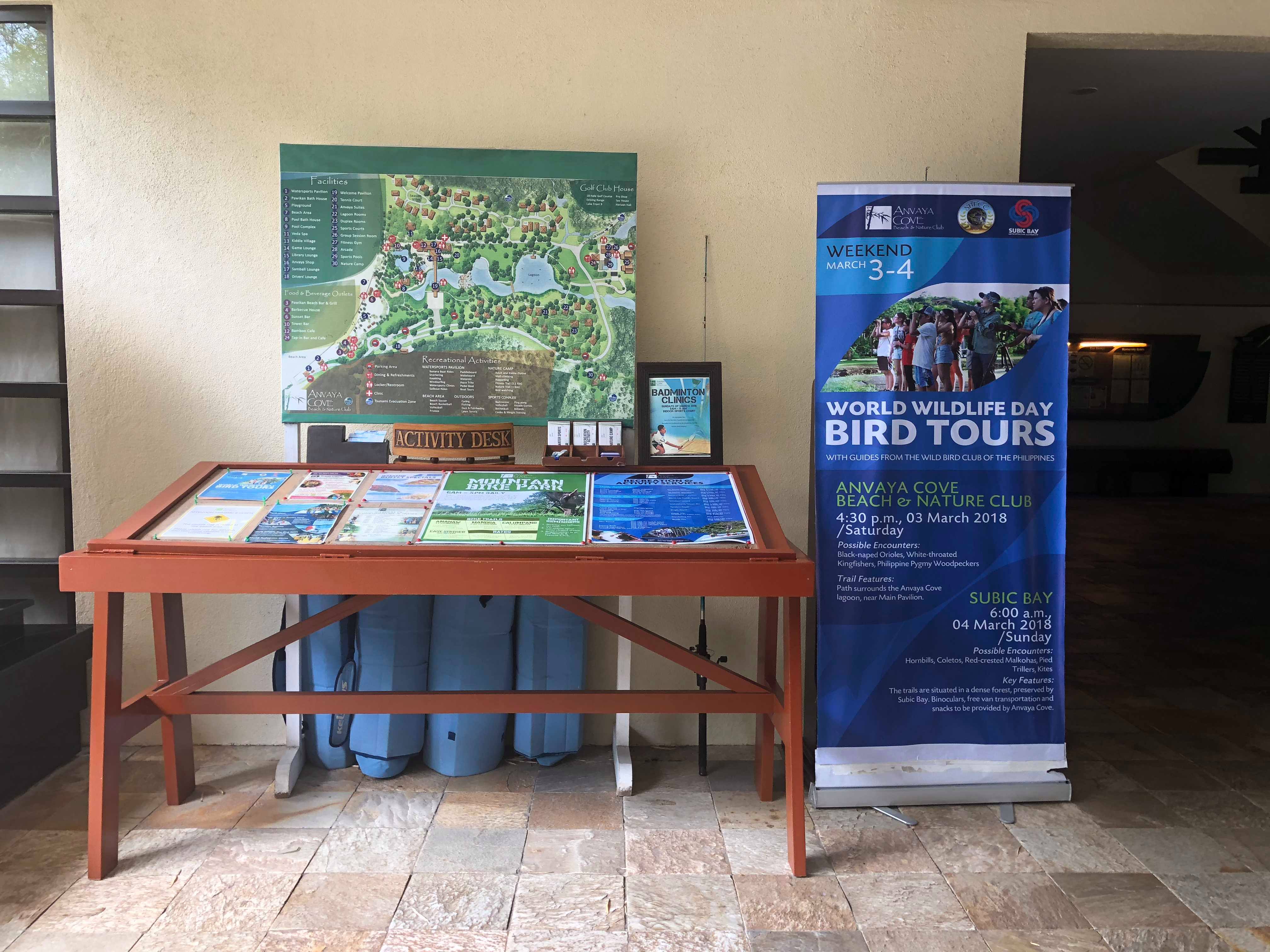 We conducted bird tours for the guests of Anvaya. Among the highlights were the following: Cinnamon Bittern (which is a new record in the area), Coppersmith Barbet (which showed up while the WBCP team members were giving the introduction to birding to the participants), a Tarictic Hornbill, and a Pied Triller. Most of the participants were seniors that were high school classmates from Lipa, Batangas. One of them was very familiar with the Tagalog names of the birds we saw during the bird walk. 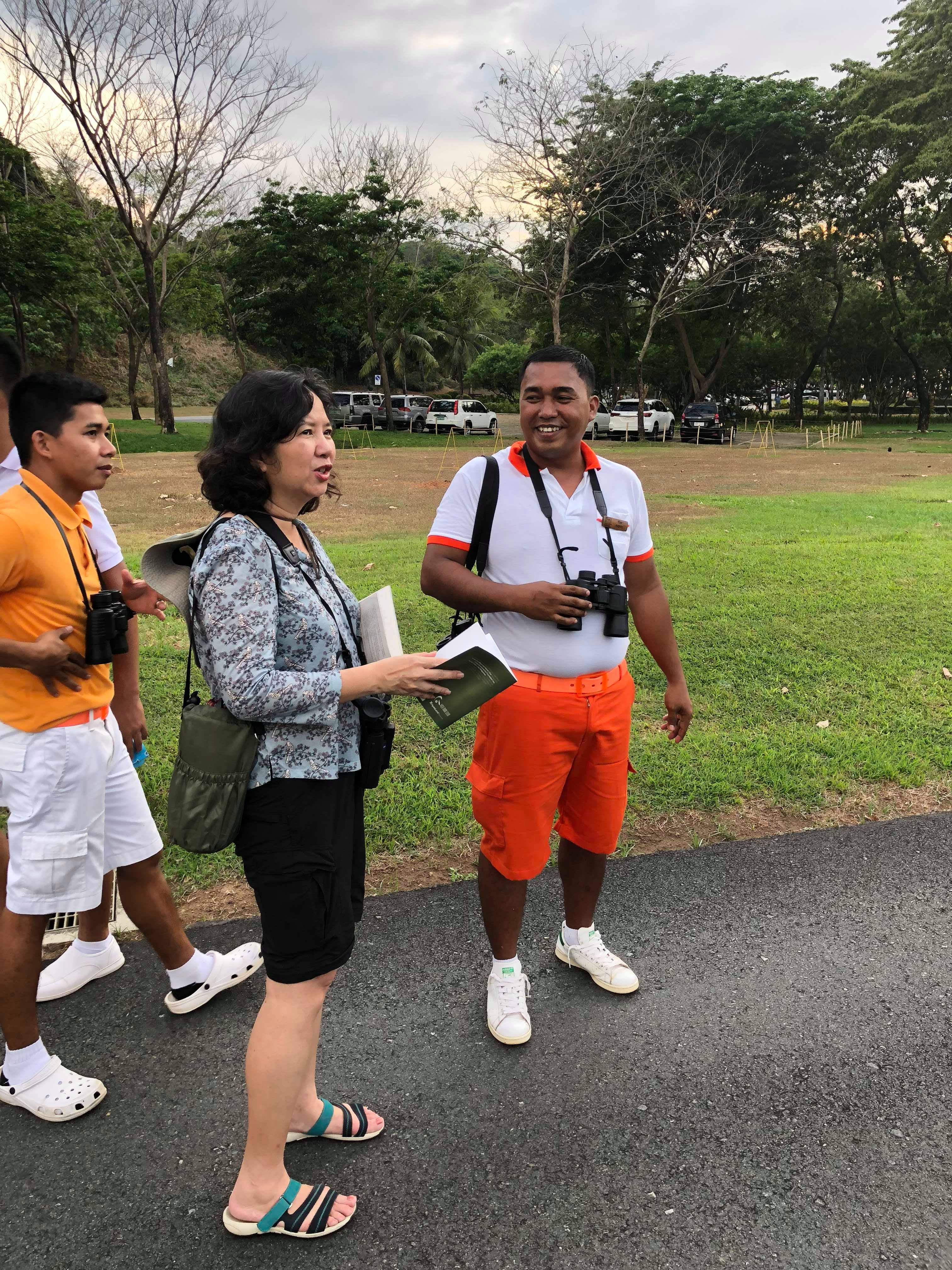 Later in the evening, Russel, Harry, Rafa, and I went to the Nature Trail to look for owls. We did not see one but we were rewarded with several calls from Great-eared Nightjars.

Early morning the next day, Russel, Harry, Rafa, and I went to Botanical Garden in Subic and were greeted by three Great-eared Nightjars which flew over us as we tried to look for owls (still no luck with that though.)

We then went to the Nabasan Trail where we were joined by Anna Gonzales, as well as the guides and guests from Anvaya. The group saw Imperial Pigeons, Dollarbirds, Tarictic Hornbills, Coletos, White-bellied Woodpeckers, Red-crested Malkoha, Colasisis, and Guaiaberos. It was surely a fun and rewarding weekend for everyone who participated in the bird walks. 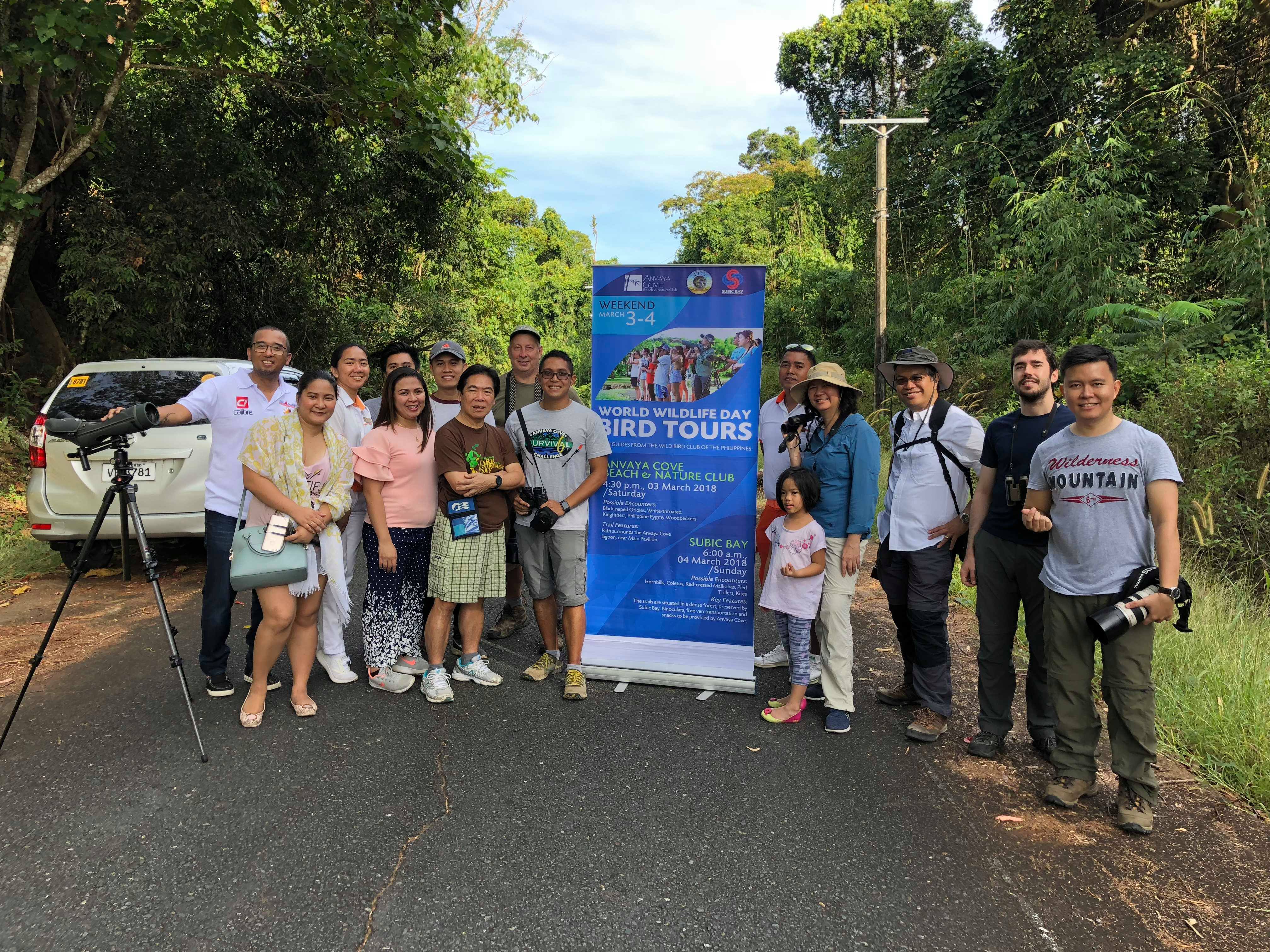 Editor’s Note: The WBCP regularly conducts bird walks in Anvaya Cove in partnership with the Anvaya Cove management. Members are encouraged to volunteer and participate in these activities.